Light waves bob up and down (or even spiral through space) in different directions, a property that scientists call their polarization. Unsurprisingly, the tool that measures the orientation of light's wavy undulations is called a polarizer. 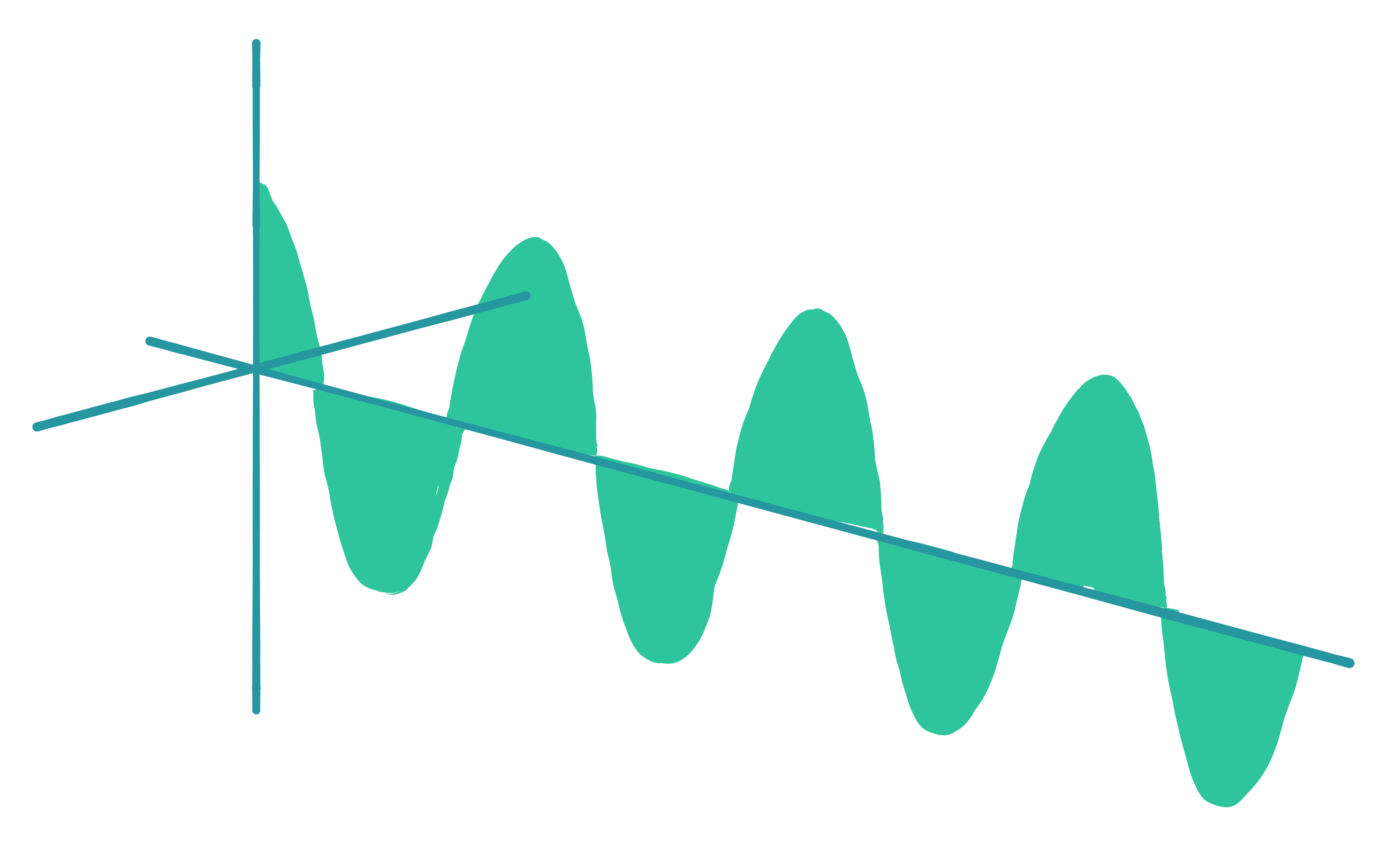 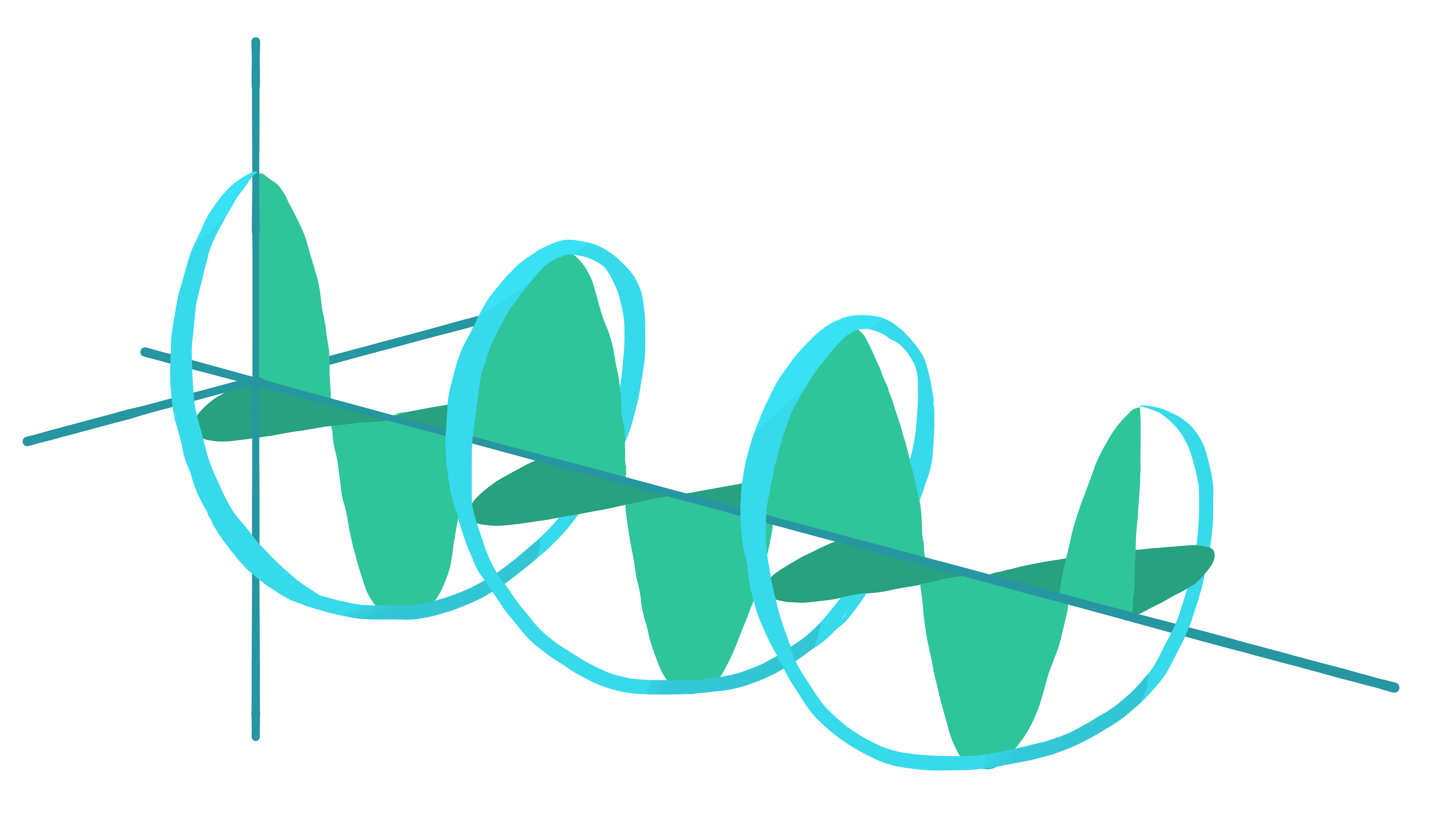 Polarizers have their own orientation, a fact that you can discover for yourself by looking through a pair of polarized sunglasses and slowly rotating them. The angle between a light wave's polarization and the polarizer determines how much light makes it through.

As you dial back the brightness of a beam of light, you start to bump up against quantum effects. In the quantum world, light comprises bundles of discrete blips of energy called photons, and these photons are indivisible: They can't be broken into pieces. So when a photon hits a polarizer, it either goes through or it doesn't. (Not going through usually means that the photon is absorbed or reflected away.) In the interactive graphic below, you can adjust the photon polarization angle and choose to send a stream of photons through one, two or three polarizers.

In general, we don’t know ahead of time which photons will make it through a polarizer and which won't. If we send many photons through and count how many make it to the other side, we can check that the ratio matches what we expect. (The chance that any given photon gets through depends on how closely its polarization lines up with the polarizer's orientation.) For the first few photons, the percentage that make it through will jump around a lot because of the randomness of a small sample. Just like flipping a coin over and over eventually settles down to a 50-50 split of heads and tails, the percentages of photons that make it through a polarizer eventually hovers around the value predicted by quantum physics. You can watch this happen in the lower half of the interactive graphic.