States of matter that let current flow indefinitely—a cool feat in more ways than one.

In the video, a magnet floats above a super cold superconductor, exhibiting one of the coolest quantum effects you can see with your naked eye.

The electrical wiring behind your walls may seem passive, but behind that calm façade is a bustling, microscopic mess. Electrons, the tiny particles that carry current, are packed together like people on a crowded sidewalk, constantly getting jostled and pushed off course by the atoms in the wires. All that bumping around is called resistance, and it’s the reason electronic devices get hot. It’s also why sending electricity over long distances wastes so much power. 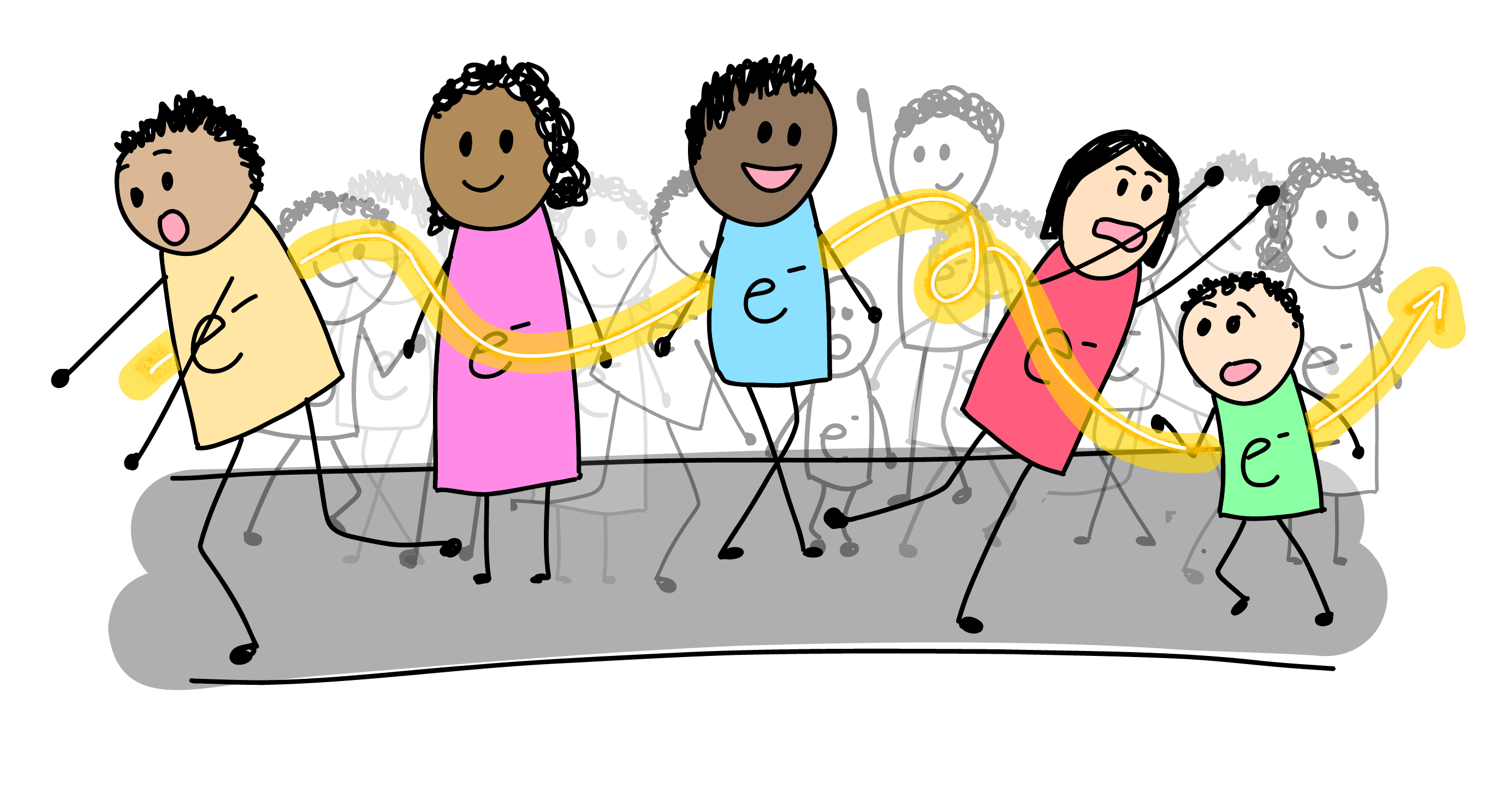 In normal metals, the electrons that carry electric current are constantly bumping into things and losing energy.

Wouldn’t it be great if electrons could just cruise through a wire without that pesky energy loss? Why, yes. That would be super.

In fact, that’s exactly what happens inside of certain materials called superconductors: Electrons flow without any resistance. This means that superconductors don’t really heat up, so they can carry huge amounts of current—levels that would ordinarily melt a metal.

Under the right circumstances, that current can keep going and going and going. In one experiment, scientists observed current circulating inside a superconductor for more than 20 years. It’s like stirring your tea and watching it swirl around forever without bothering to slow down as it drags against the sides of your mug.

All this makes superconductors superb choices for current-hungry applications like MRI machines, enormous physics experiments, and even experimental trains. There are also small quantum computers that store and process quantum information in circuits made from superconductors.

But before you rip out all the copper wires behind your walls and replace them with superconductors, take note: Superconductors aren’t quite ready for home use. First, many are very brittle, which is not great for making wires. Also, most superconductors only work when they are super cold. We’re talking a few hundred degrees below zero (Celsius or Fahrenheit). Any balmier and the materials lose those superpowers, turning into comparatively boring old conductors or insulators. 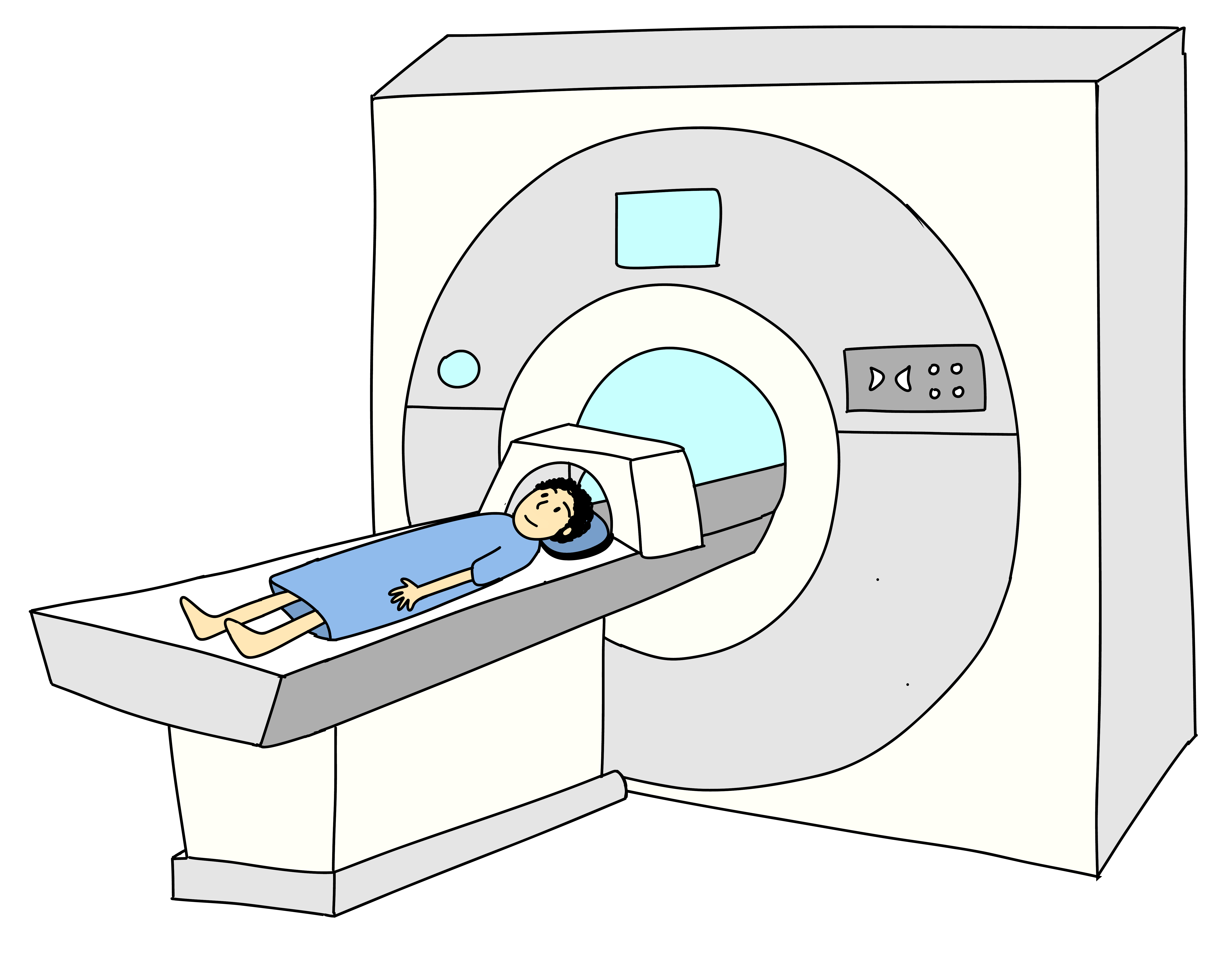 In an MRI machine, powerful magnetic fields are used to produce diagnostic images. Currents running through superconductors are key for generating those fields.

For decades, scientists have been on a quest to find superconductors that are both less brittle and more tolerant of room temperature. The search goes on, and we now know about many more materials that can be “super.” But the perfect unicorn superconductor remains elusive.

At the heart of every superconductor is a quantum origin story that goes something like this: Normally, electrons go it alone while they meander around inside a metal. But as the temperature gets lower, electrons start pairing up—a kind of quantum hand-holding that allows the electrons to begin flowing more freely. In some superconductors, small vibrations hold the electrons together, but this isn’t the only way for them to team up. The resulting partnership is called a Cooper pair. 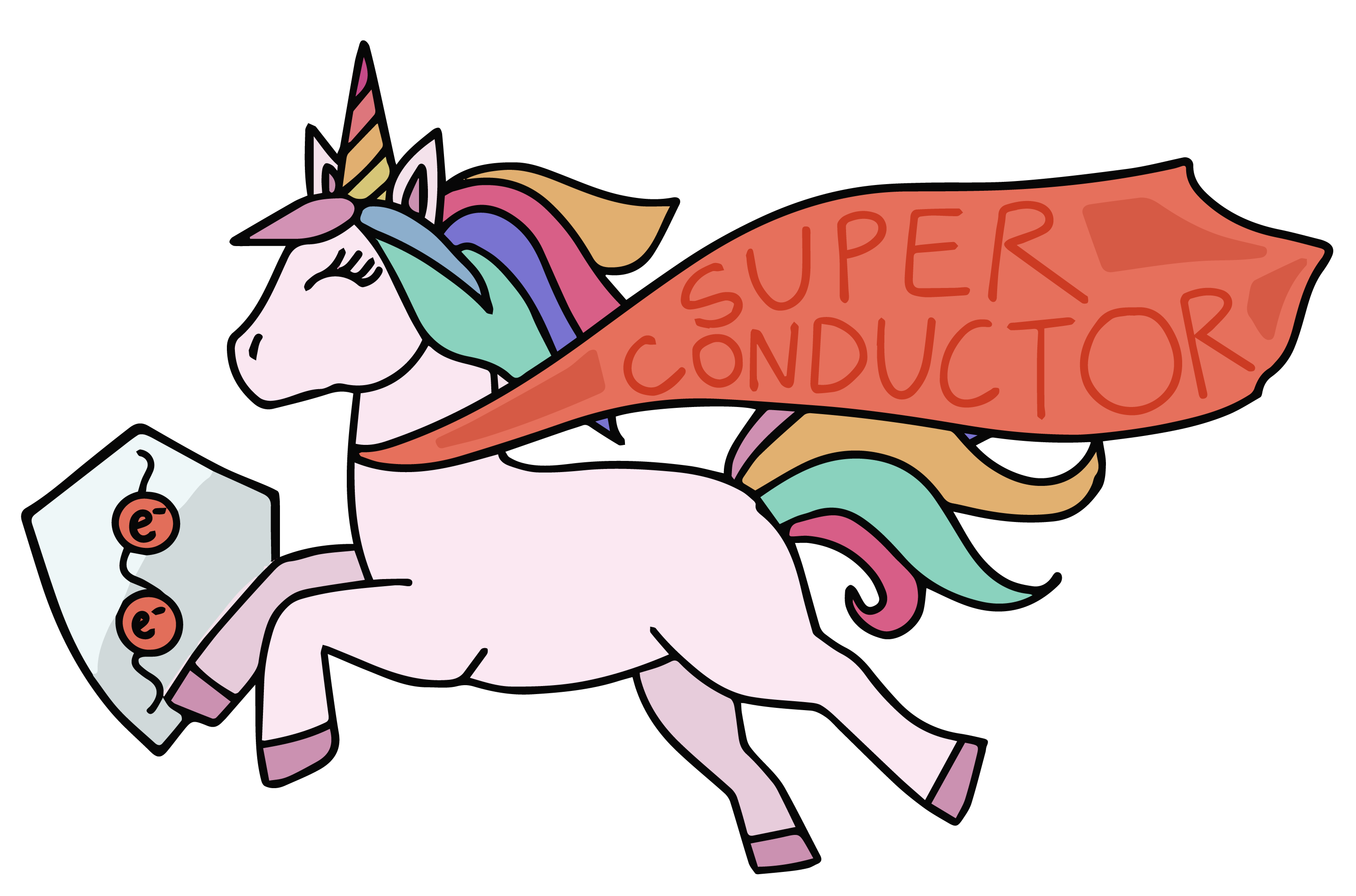 The perfect unicorn superconductor, which would operate at room temperature, remains elusive.

This pairing is kind of unusual. For one, electrons normally repel each other because they have the same electric charge. So at low temperatures, something (like those vibrations) has to emerge and overwhelm the repulsion.

But the pairing is strange for another, almost alchemical reason. On their own, electrons are spin-1/2 particles, which means they can’t pile into the same place. But when two electrons pair off, their spins add together, and the resulting thing can have a spin equal to 1 or 0. Particles with spin 1 or 0 aren’t bothered by overcrowding—they will happily be in the same place, or quantum state, without breaking a sweat.

Once many electrons pair off like this, they can inhabit the lowest-energy quantum state. And when they've collected there, they are shielded from disruptive collisions with the surrounding atoms. That's because the collisions can't supply enough energy to break the pairs apart, which makes the current in a superconductor very stable.

Unfortunately for most of the superconductors discovered by scientists, room temperature—or anything close to it—is enough to destroy the pairing that brings electrons together. This is why superconductors only live at beyond-frigid temperatures—a cool fact, to be sure, but not the most useful thing for applications. 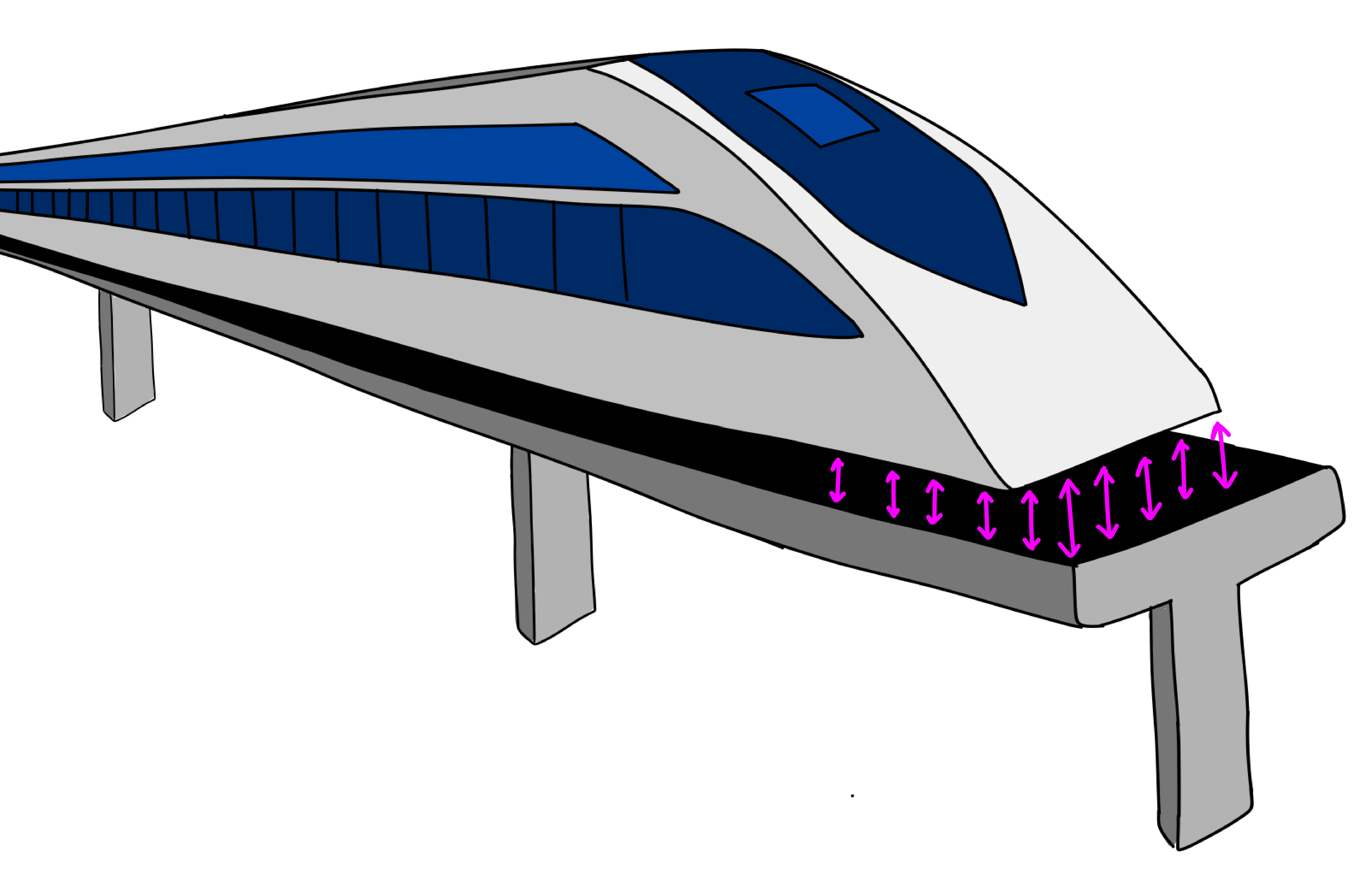 Because of their special magnetic properties, superconductors make a superb choice for experimental levitating trains.