The quantum world is not spooky or incomprehensible. It's just way different. 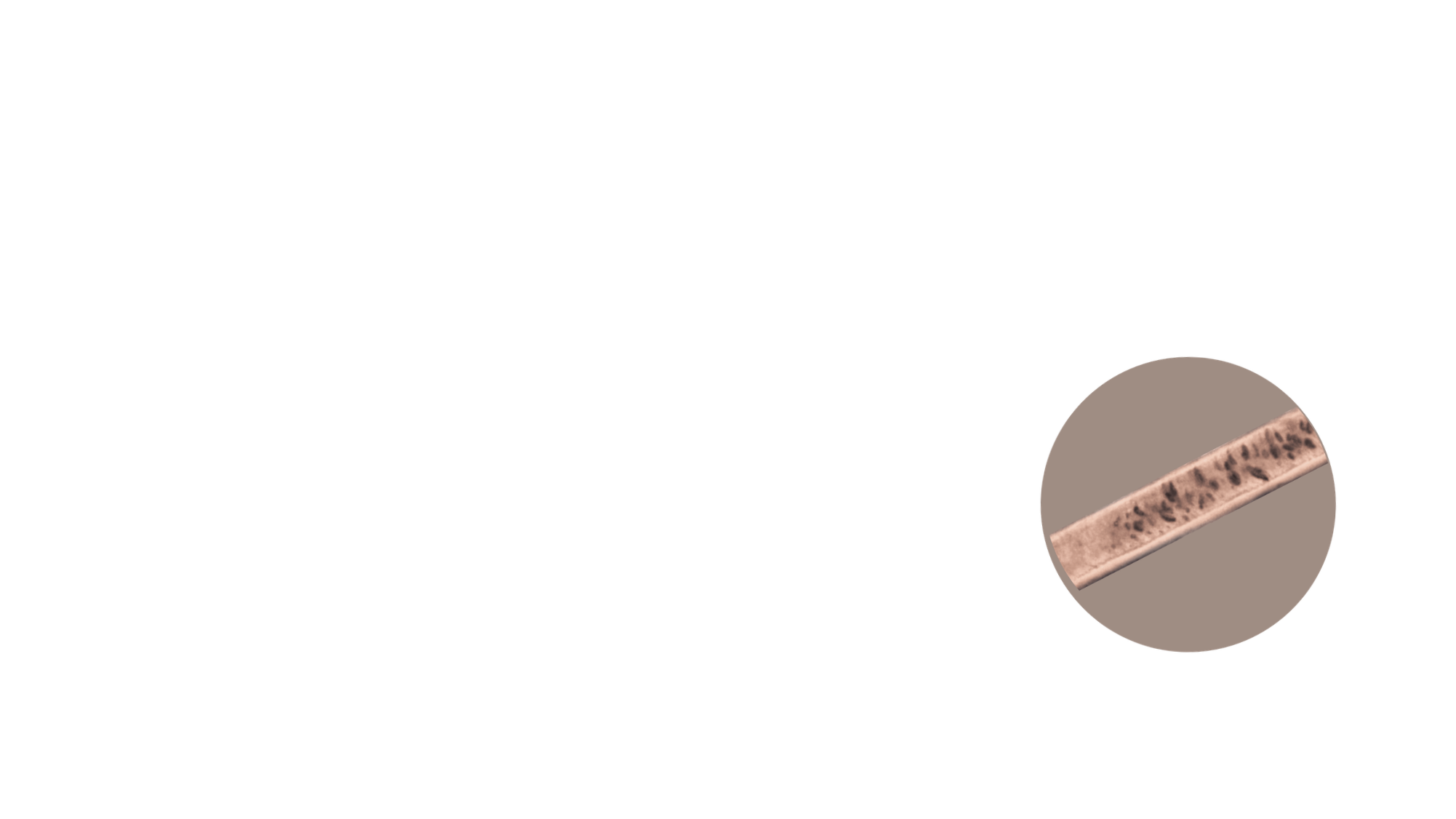 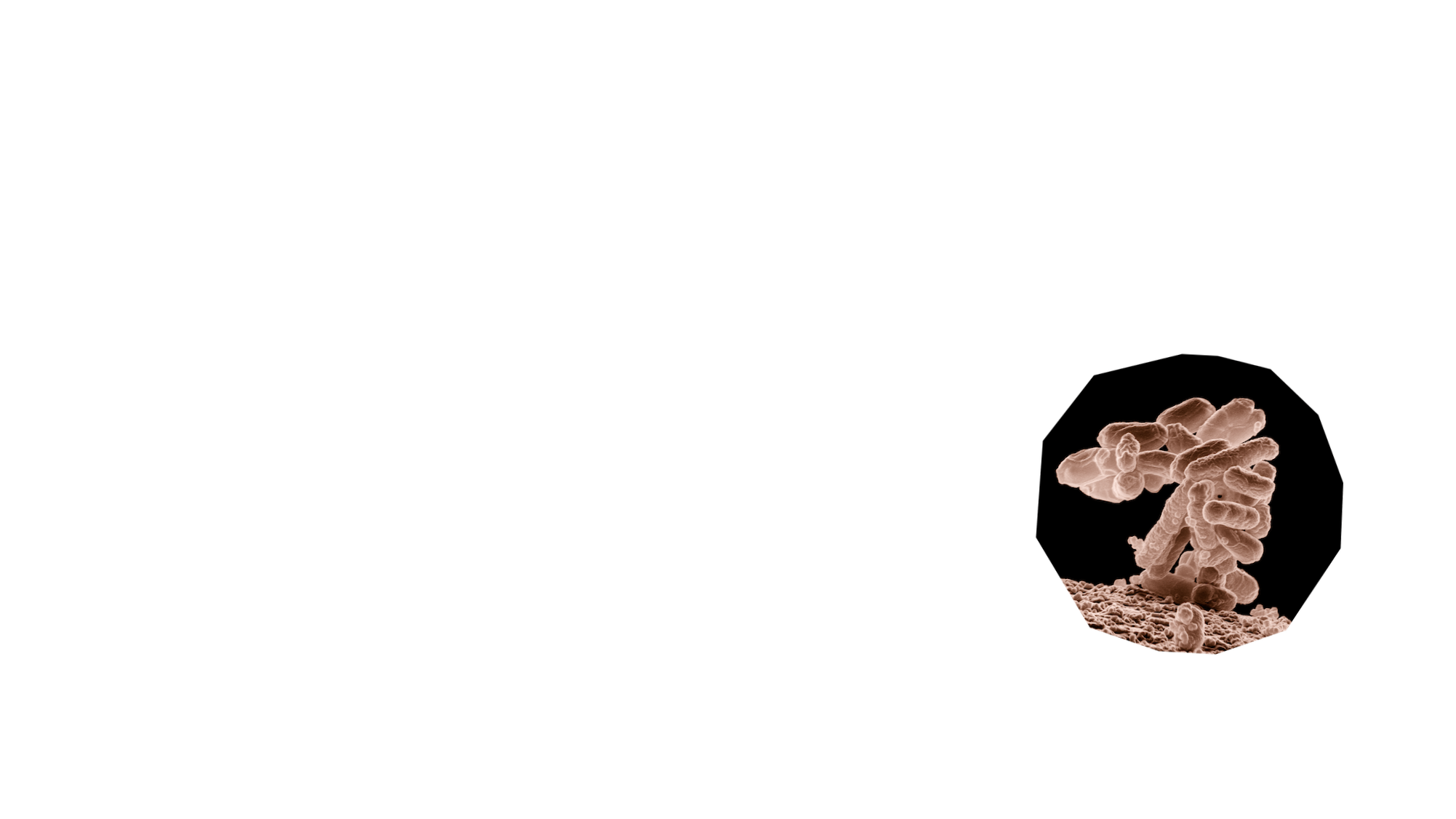 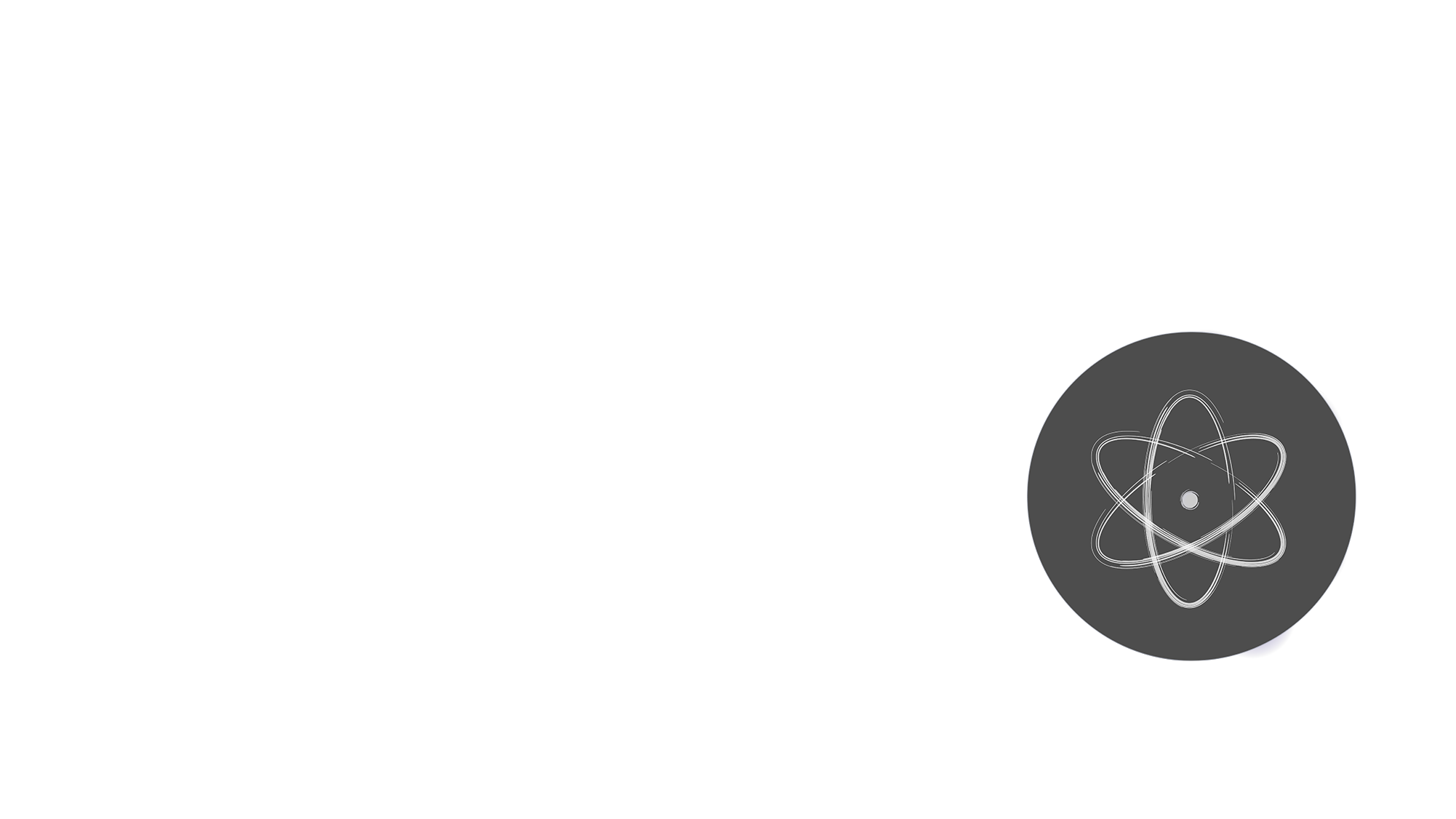 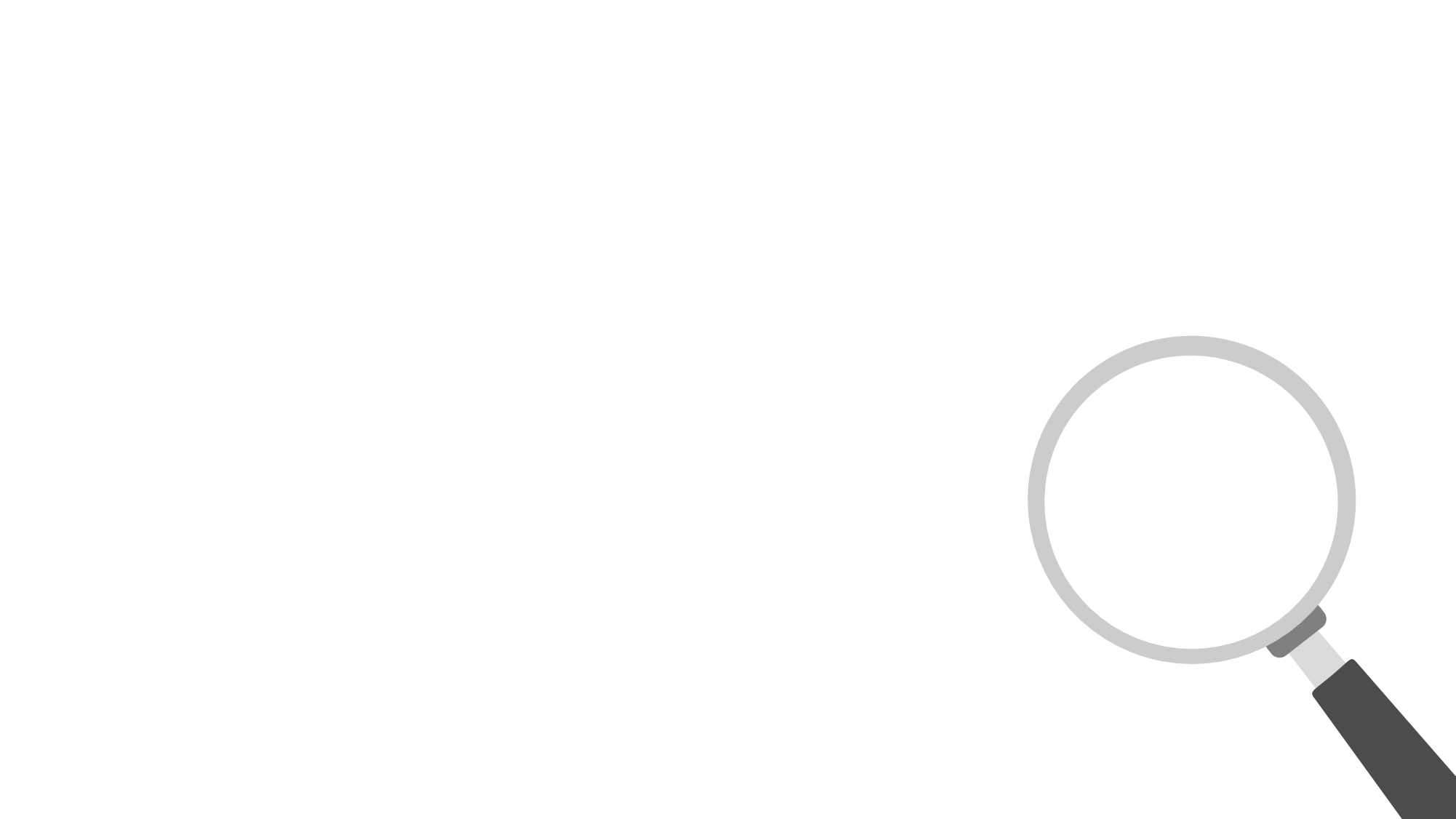 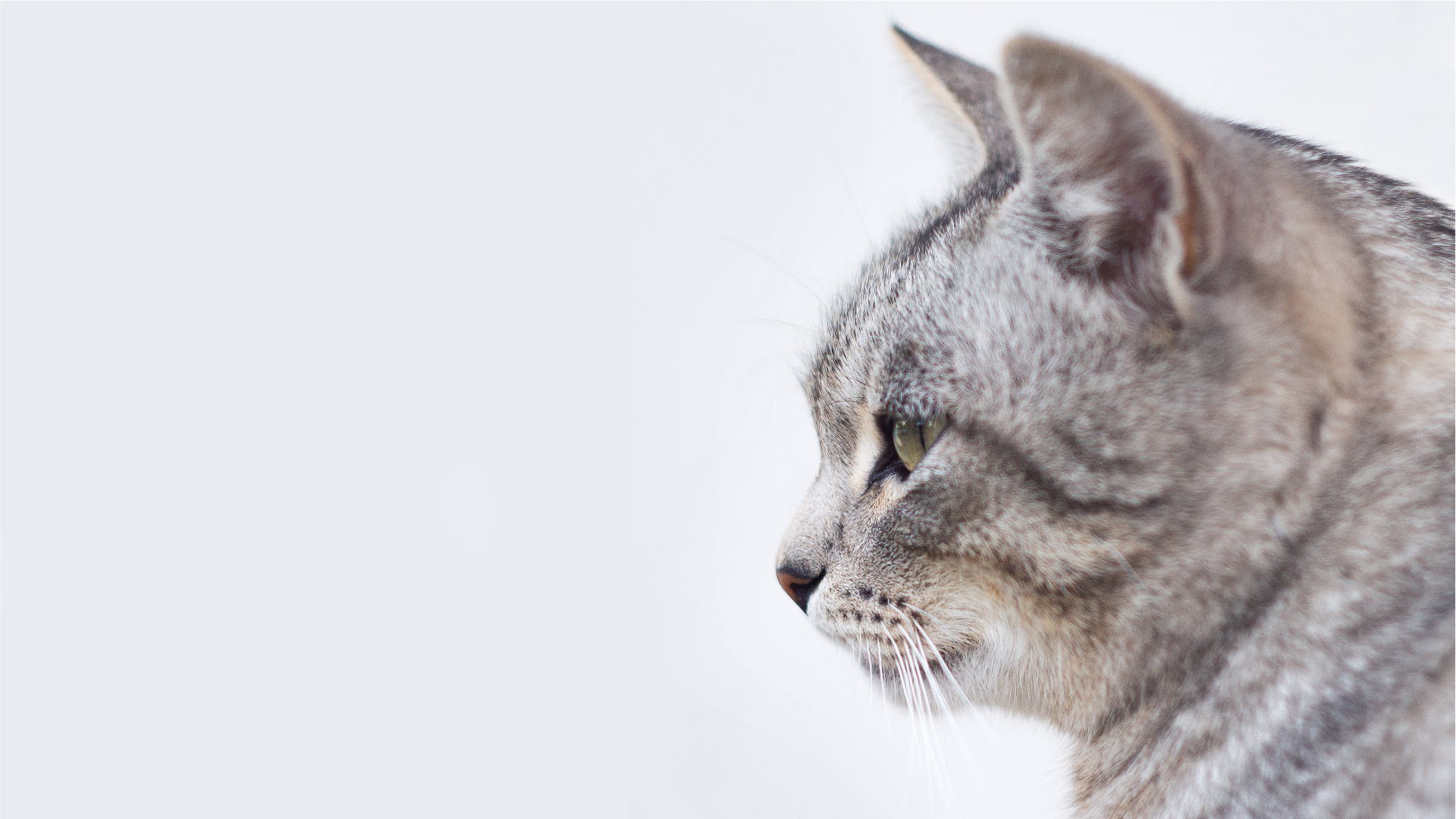 Magnification
1x
(cat)
Size is one way to distinguish the quantum world from the classical world, although it doesn't provide a perfect separation. (Image of hair: The Cat CC BY-SA 3.0; cat photo: Mikhail Vasilyev on Unsplash)

Our intuitions are tuned to classical physics---the collection of physical laws and equations that govern the behavior of ordinary objects. For example, your car keys typically stay right where you put them an hour ago and don’t reappear in the refrigerator. It’s possible to plan an outfit the night before because your clothes don’t change color in the closet. And, notwithstanding the batter, a well-pitched baseball usually arrives at the catcher’s mitt and not in another stadium.

The world of classical physics is predictable to an incredible degree: If you know the initial location and speed of an object, as well as the forces that act on it, you can predict its future motion with near-perfect certainty. That’s how NASA can place a spacecraft at a precise location a billion kilometers away. 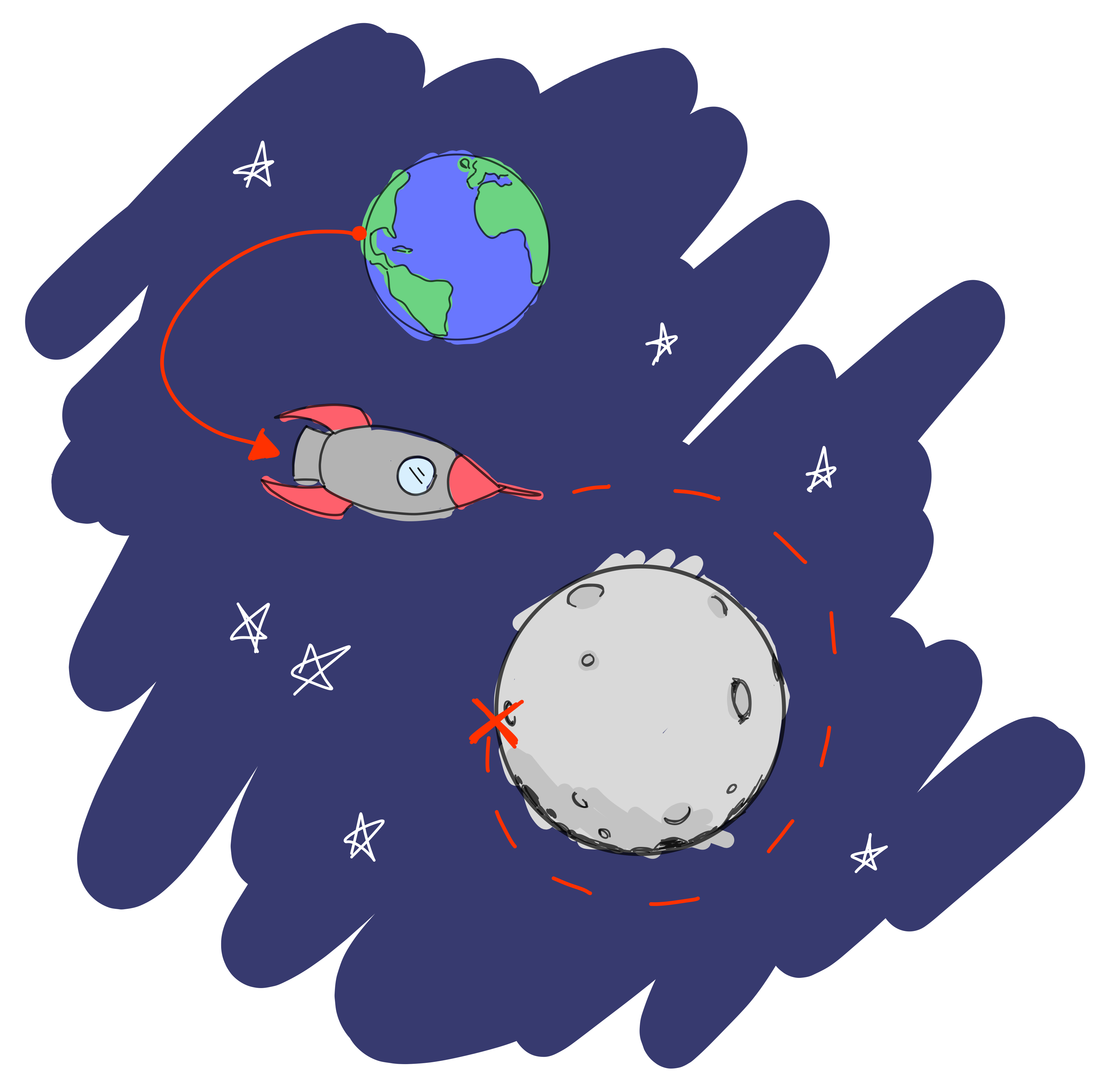 Landing a spacecraft on the moon, which is more than 350,000 kilometers away, is only possible because the spacecraft obeys the rules of classical physics.

But in the quantum world---the world that emerges down near the scale of atoms---things are different. Not spooky or incomprehensible. Just way different.

In the quantum world, our intuitions about nature become less reliable. For one, quantum objects don’t have perfectly predictable motions---not even in principle. A quantum spacecraft wouldn’t follow a single path. Instead, it would act like it was following many different paths. So while NASA can keep track of the precise path taken by an ordinary spacecraft on its journey, they would have no such luck with a quantum one. The best they could do is launch it and then use quantum physics to calculate the probability that the spacecraft reaches a given point at a given time.

Steve Rolston, the chair of the Department of Physics at the University of Maryland, explains how the probabilities inherent to the quantum world set it apart from our everyday experience.

This innate uncertainty---and the accompanying probabilities---are core features of quantum physics. But there are other things that set the quantum world apart from the classical world.

One is illustrated by the difference between a ramp and a staircase. On a ramp, every spot along the way is fair game for taking a breather. But in the quantum world some properties can only have particular values, as though they were restricted to the steps of a staircase. You can stand on step 2, 3 or 4---and even with your feet on two different steps---but you can’t stand on step 2.67 or 4.29. Scientists call each of these discrete steps a “quantum,” from the Latin word for “how much,” and they say that quantum properties with this staircase structure are “quantized.” 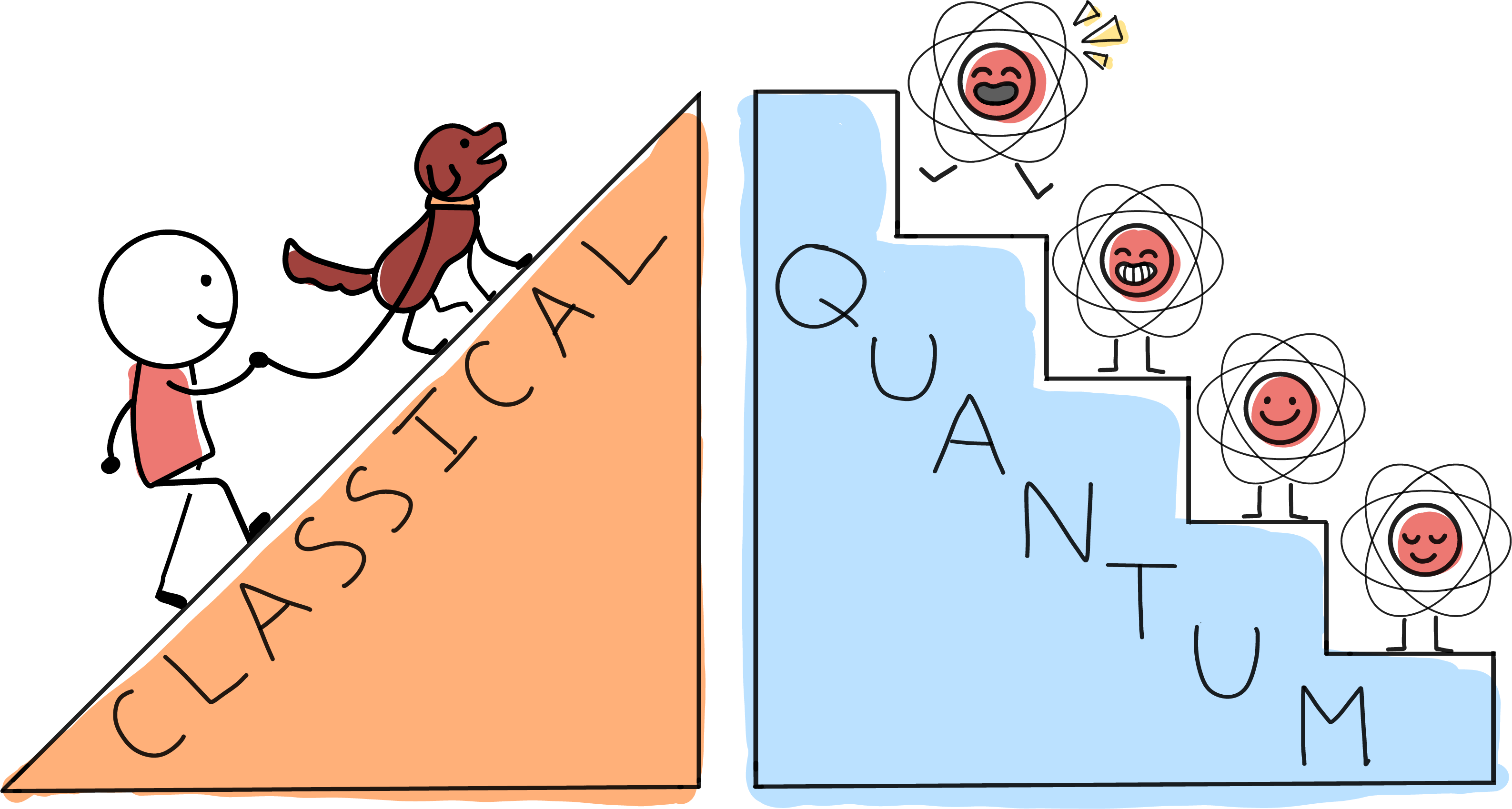 The energy of an atom is an example of a quantized property: It's forced to live on a staircase of allowed values.

In the quantum world, energy becomes one of these quantized properties. For something large and classical, like a cat, there’s a ramp-like continuum of possible energies. But for tiny, quantum things, like the atoms making up the cat, there is a staircase of allowed values.

This staircase is what gives each element in the periodic table its own distinct structure, with a unique set of heights between each energy step---the distance between steps in a sodium atom is different than in a neon atom or an oxygen atom or any other element. Quantum physics predicts these patterns, which account for the different chemical and physical properties of all the elements. 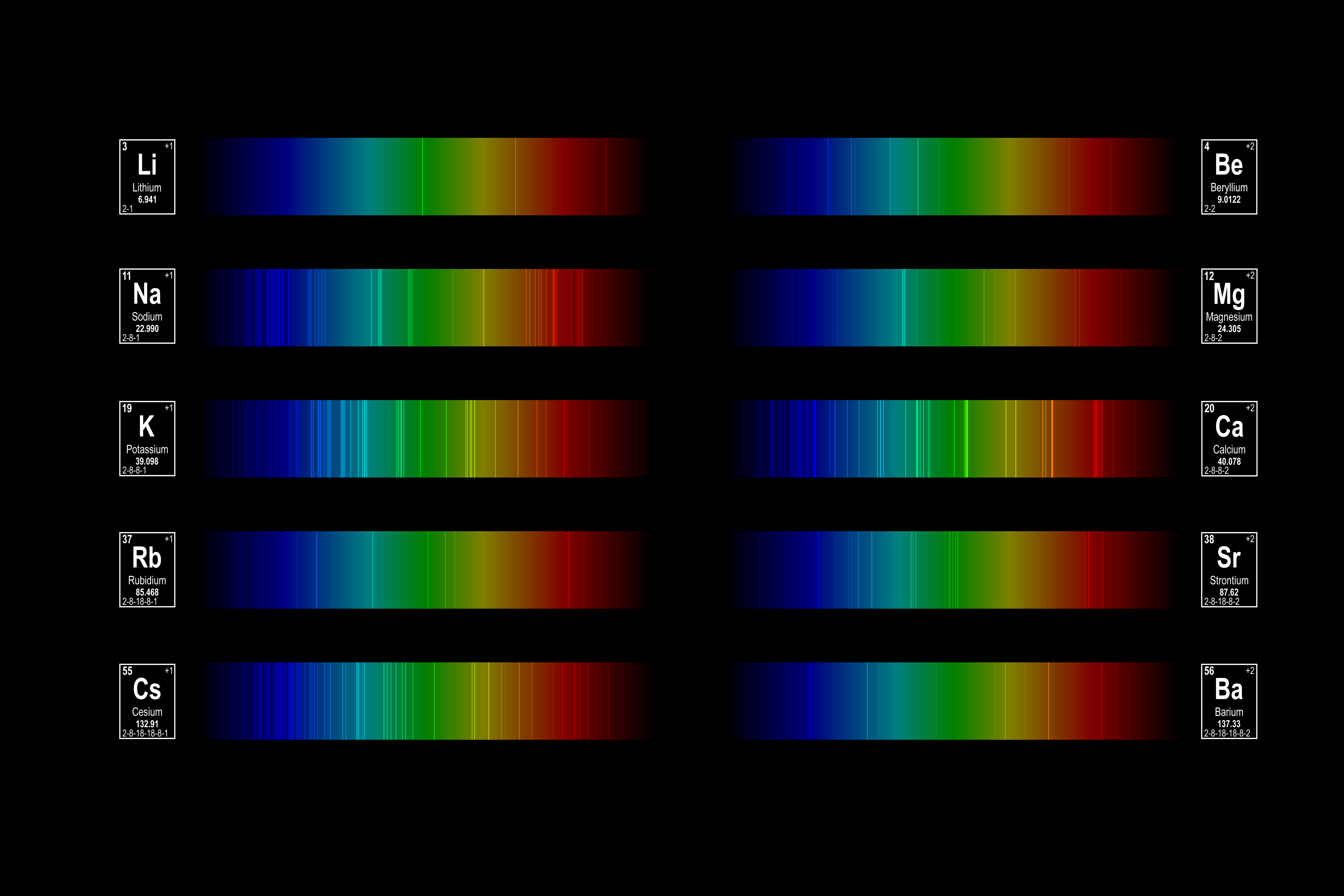 Scientists can identify an element in the periodic table by heating it up and collecting the different colors of light that come out. Each element will shine bright with a particular pattern of colors (shown above for ten different elements). (BélaBéla CC BY-SA 4.0)

In fact, when an atom gains exactly the right amount of energy---no more, no less---one of its electrons can climb the staircase to a higher energy. Eventually that electron will fall back down, shedding the energy as a bundle of light---also known as a photon. The color of the photon depends on how far the electron falls, which means different elements will glow with different colors. Scientists can use these distinct colors like luminous fingerprints to identify elements from afar, allowing them to determine the composition of distant stars or galaxies.

Quantization is just one of the features of the quantum world that clashes with our intuition. There are many others, including wave-particle duality, entanglement, the uncertainty principle and spin---all of which have their own counterintuitive aspects. But although these features can be difficult to grasp, their predictive power is hard to deny: Together they form what is arguably the most well-tested description of nature that science has ever produced.